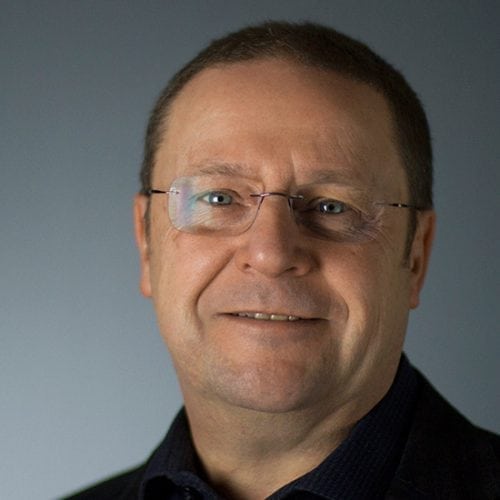 Doug is a CPA, CGA with over 35 years of management experience in head office operations in the hospitality and retail industries. As the Controller for Maplewave, Doug is responsible for managing the company’s accounting team and financial resources.

Prior to joining Maplewave in 2007, Doug worked as Business Process Analyst and Cash Management Accountant for a major cellular dealer in Atlantic Canada. In addition to his accounting designations, he holds a Bachelor’s degree in applied business administration from the Southern Alberta Institute of Technology.

Doug is originally from western Canada but has called Dartmouth home since 1994. He has been a member of the Canadian Armed Forces (Reserves) as a piper since 1983. Doug actively supports the Bruce Gandy Bagpipe Development Society, a Nova Scotia charity whose mission is to promote Scottish bagpipe music and heritage through musical education and talent development.